The big new feature is the new UI based on React, which is still a work in progress and largely looks the same as the existing UI. The existing UI also gained  head cardinality statistics and alert filtering by state. 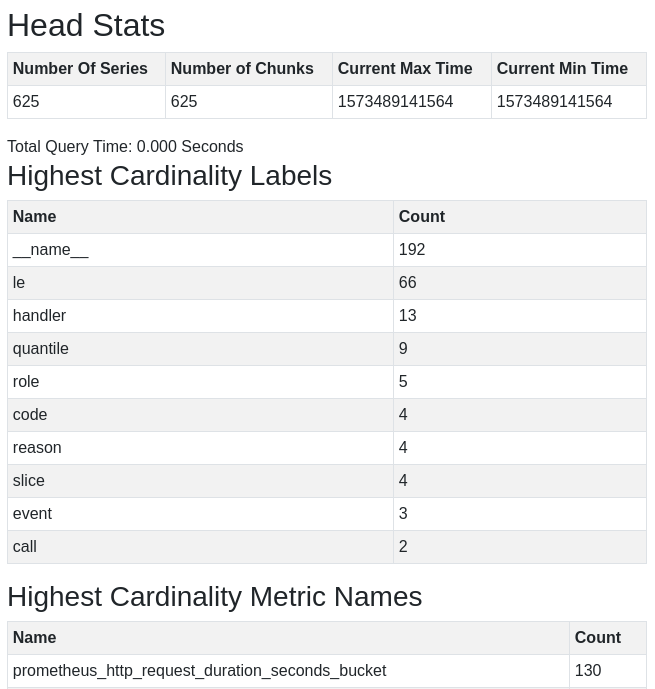 Remote write delays after compaction have been fixed, and resharding is avoided when samples can't be sent. WAL loading at startup has been optimised a bit.

There’s also a number of improvements, bug fixes and other changes, see the release notes for more detail.